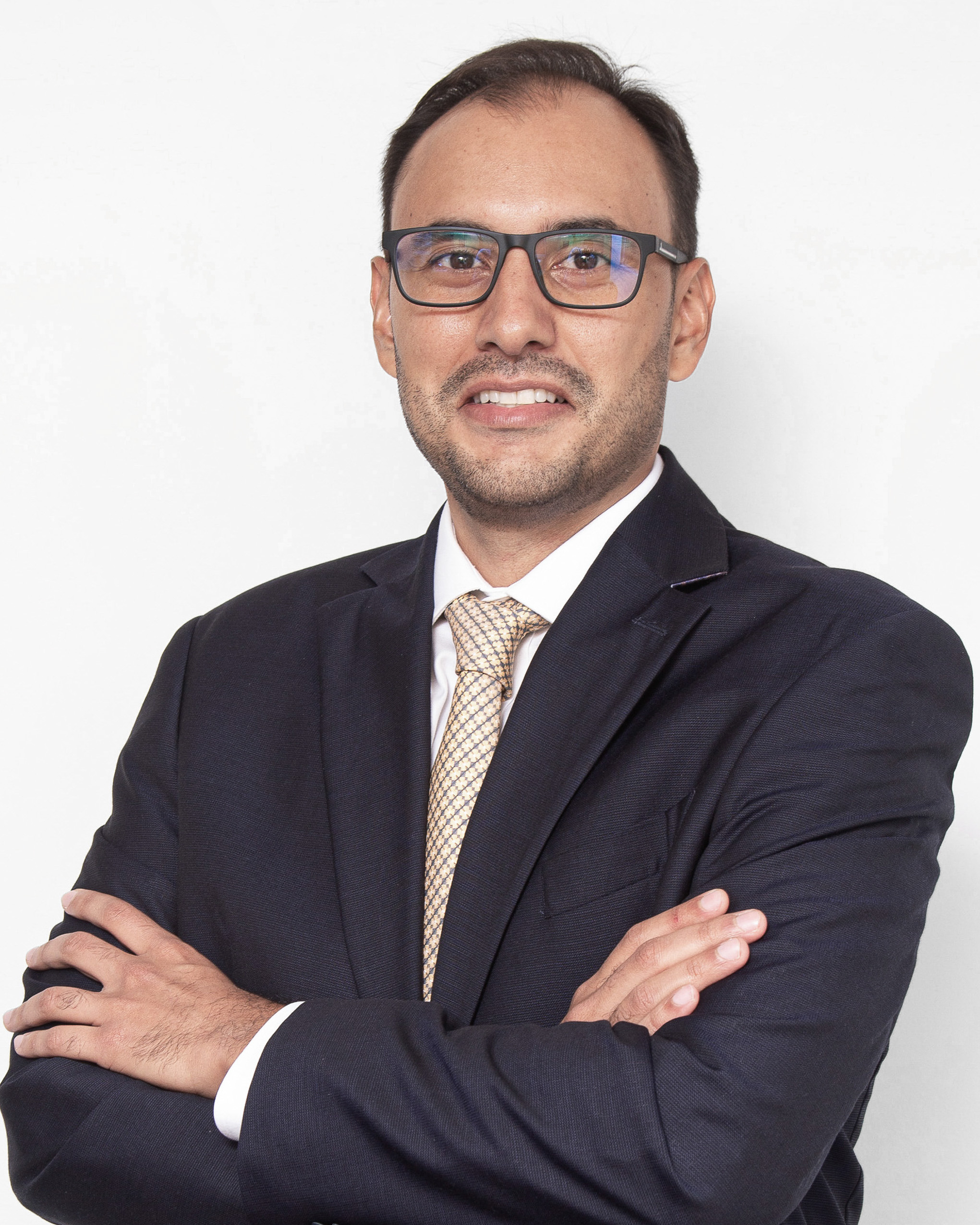 Luis Felipe leads the insurance law practice and co-leads the public law practice at Ariza & Marín. He has advised private companies, foundations, and public entities on administrative law matters during his professional career, with special emphasis on public procurement issues. Moreover, he has advised various insurance companies regarding the underwriting and claims derived from surety bonds, D&O and BBB policies, property and casualty policies, and life and health insurance among others. He has been involved in the defense of insurance companies in administrative sanctioning proceedings and fiscal liability processes.

He is an arbitrator of the Conciliation and Arbitration Center of the Medellin Chamber of commerce in the specialties of Insurance and Administrative Law, Ad-hoc Judge of the Administrative Court of Antioquia, and university professor

Contractual liability and its insurance - Master in Law

2019 Appointed Coach of the team that represented the Queen Mary University of London at the XIX Frankfurt Investment Arbitration Moot Court.

2018 Beneficiary of the Colfuturo Scholarship Credit program to pursue a Master's degree abroad.

Participated in the negotiation and subsequent settlement of a claim under a property damageand business interruption policy, arising from an explosion at a hydroelectric power plant.

Successfully represented an insurance company in the proceeding for the declaration of expiration of a road concession contract and effectiveness of a surety bond.

Participated in the negotiation and subsequent transaction of several claims arising from fraudulent procedures for obtaining value-added tax and income tax refunds.