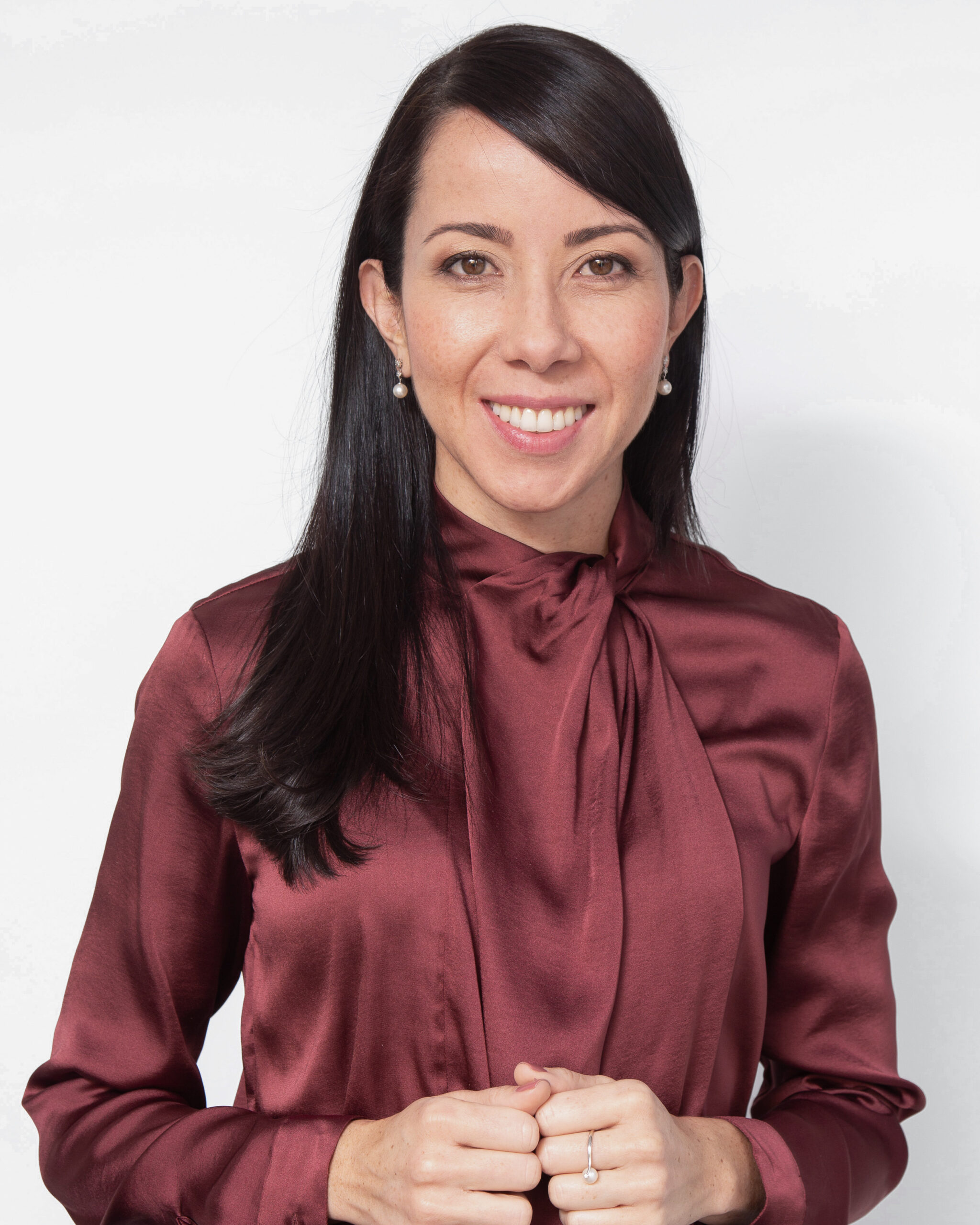 Carolina is a co-founding partner of Ariza & Marín, an expert in public law, projects, and dispute resolution. She is noted for her skill in handling complex negotiations and high-impact litigation. She has represented national and foreign clients during the awarding, execution and liquidation of important transportation, energy, aqueduct and basic sanitation infrastructure projects, among others. She participates in judicial and administrative expropriation processes, legal control of administrative acts, the contractual and non-contractual liability of the State, and mechanisms for the protection of collective interests and reparation of damages caused to a group, she also defends public servants and former public servants and individuals in disciplinary and fiscal liability processes. She is an Ad-hoc Judge of the Administrative Court of Antioquia and has been teaching for 12 years.

2022 Recognized as ProBono Partner of the Year - Colombia ProBono Awards

2018 Recognized as one of the best lawyers in Colombia in Dispute Resolution, Dinero Magazine

Represented Concesión Ruta al Mar in a judicial proceeding initiated in the exercise of popular action, through which the plaintiff sought to obtain a particular route for one of the variants of a fourth-generation highway in the department of Córdoba. In the first instance proceedings, it was demonstrated that the competence to set the route is exclusively held by the environmental authorities.

Represented Hyundai Engineering and Construction (Korea) and Acciona Agua (Spain) before the Dispute Board provided by the contract and obtained a favorable decision on the financial controversies for COP 75,704,419,912-EU 15,351,199-USD 13,363,867. Subsequently intervened in the negotiation of a partial and anticipated disbursement of the amounts recognized by the Dispute Board, thanks to which our client received USD 27,000,000.

Negotiation of assignment of contractual position and subcontract in 500 KV lines project.

Successfully represented Odinec, in the negotiation of the assignment of its contractual position, as well as in the execution of a subcontract, in the framework of the execution of the energy infrastructure project for the construction, assembly, testing, and commissioning of 500 kV transmission lines between the department of Antioquia and Valle del Cauca: Medellin-San Marcos.

Represented the concessionaire Vías de las Américas before the Arbitration Court convoked by two companies whose properties were acquired for the execution of the 3G contract of the transversal de Las Américas, Sector 1. The plaintiffs were seeking the payment of a contractual penalty amounting to COP 1,300,000,000 for the alleged delay in the notification of the formal purchase offer. Our client was declared free of any contractual liability and exonerated from the payment of any amount of money.

Direct settlement that avoided unilateral termination of a state contract

Successfully represented Idom (Spain), which was warned by EPM of its decided-and unjustified-intention to terminate the contract signed for the hydraulic modeling of the sewerage system operated in the Aburrá Valley. Eventually, the contract could be executed and successfully completed, thus implying a positive outcome for the public sewerage service, since the information obtained in this project is key for its diagnosis and improvement process.

Negotiation of contracts between the Trustee, the Bank and the purchasers of an unfinished real estate project

On behalf of 44 buyers, an agreement with Banco Colpatria and Acción Fiduciaria was achieved, which allowed the completion of a real estate project located in the San Lucassector in the city of Medellín, which was abandoned by its developer and constructor, lacking an investment of approximately COP 7,500,000,000 to finish the work. The real estate units were completed, deeded, and occupied in 2018.

Provided legal advice to CDO, the developer of Urbanización Colores de Calasania, during the process of diagnosis and structural reinforcement of the 377-apartment building. This was part of the consumer protection action initiated by the owners of the evacuated housing units. This was the first structural reinforcement process of such magnitude successfully completed in the city of Medellín.