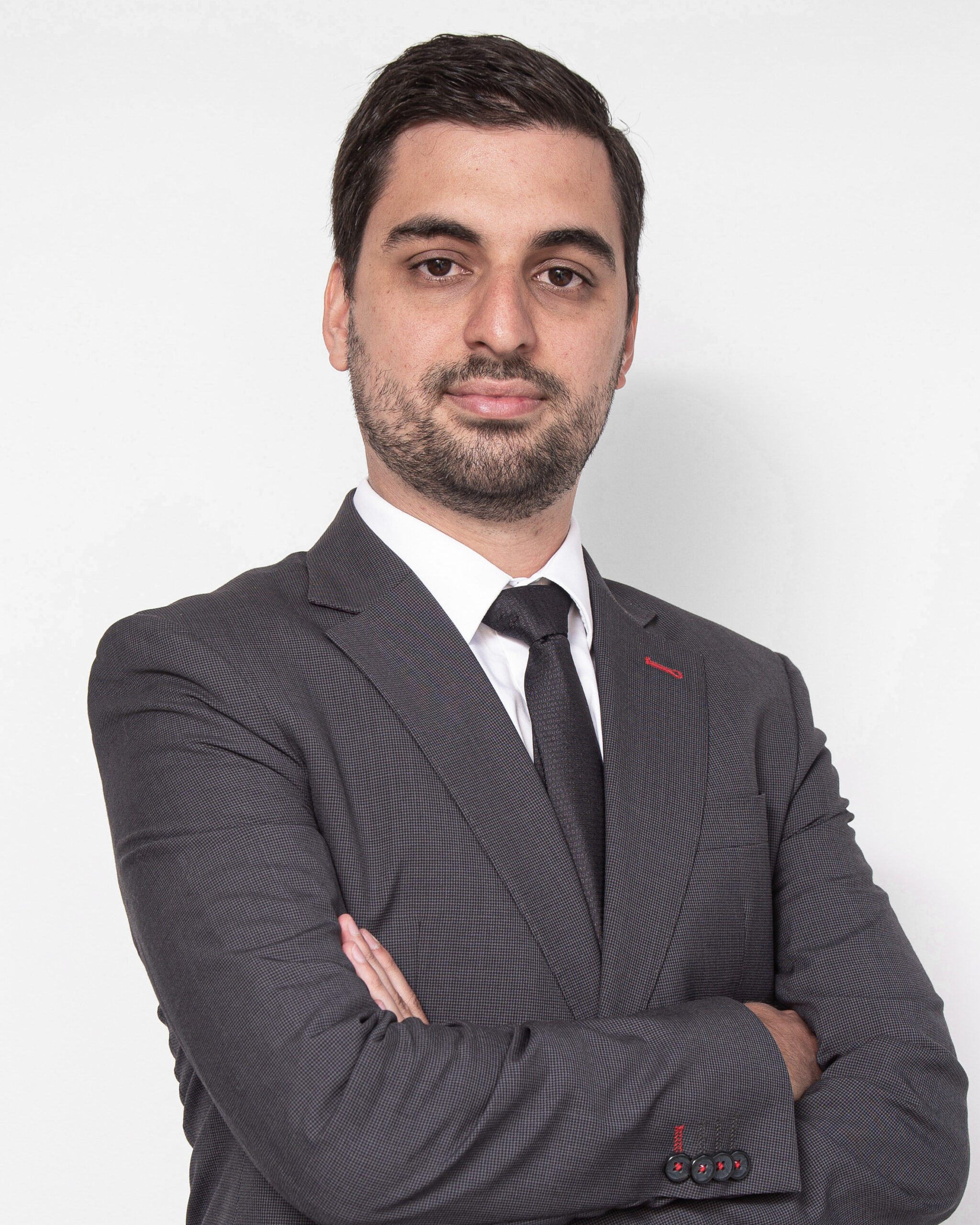 Nicolás is an expert in government and commercial contracts. He has extensive experience as a corporate advisor in the negotiation, execution and termination of contracts. His practice is focused on advising major infrastructure projects. During his professional career he has also acted as party representative in judicial and arbitration processes -both national and international-. Engaged in the negotiation and drafting of financing and joint venture agreements related to infrastructure projects, as well as agreements to settle commercial disputes.

He has been teaching government contracting since 2018.

Nicolás was featured as a recommended lawyer by The Legal 500 in its 2021 and 2022 editions. In those editions, clients have highlighted the high quality of the counseling he provides:

‘In my personal case, I have had the excellent support of the lawyer Nicolás López in the public bidding processes in which our company participates, in all stages of the bidding process until the award, making sure that our proposals are enabled and resolving any situation with the contracting entities. Likewise, the permanent accompaniment during the execution of our public works contracts, satisfactorily resolving all kinds of conflicts with the contracting entities, demands, claims, defenses, resolution of legal conflicts of all kinds, etc.’

2022 Featured as a key Senior Lawyer of Ariza & Marín by The Legal 500 in the categories of Projects and City Focus Medellin.

2021 Featured as a key Senior Lawyer of Ariza & Marín in the publication City Focus Medellín, The Legal 500.

2021 Beneficiary of the Colfuturo Scholarship Credit program to pursue a Master's degree abroad.

2018 Best score on the national exam (Saber Pro) for the quality of higher education, Group: Law

Represented Pavimentar in the public bidding LP-DT-056-2020 conducted by the InstitutoNacional de Vías-Invías-for the construction of road infrastructure of the public worksprogram "Concluir y concluir para la reactivación de las regiones "of the nationalgovernment. On this occasion, he successfully defended Pavimentar's proposal, which was awarded module 3 of this public bidding for the improvement of roads in the department ofRisaralda for a value of COP $25,326,500,049.

Participated in the defense strategy and was part of the team that represented the concessionaire Vías de las Américas in the arbitration tribunal convened by two companies whose properties were acquired for the execution of the 3G contract of the transversal de Las Américas, Sector 1. The plaintiffs sought the payment of a contractual penalty amounting to COP 1,300,000,000 for the alleged delay in the notification of the formal purchase offer. Our client was declared free of any contractual liability and exonerated from the payment of any amount of money. Subsequent to the arbitration award, he participated in the successful defense of the concessionaire in the annulment appeal filed by the plaintiffs, as well as in a guardianship action against the court decision on the annulment.

Participated in the preparation of an arbitration claim and represented Unión Temporal Mejía Acevedo - S&E against Agrupación Guinovart Obrasy Servicios Hispania S.A. Sucursal Colombia, as a consequence of alleged breaches in a construction contract entered intobetween the parties. During the arbitration proceedings, the differences were settled in a contract in which the parties acknowledged the internationality of the arbitration -a matter that was under discussion-, as well as the contractual differences and agreed to convert the content of the settlement contract into an arbitration award in case of breach of the agreed commitments.

Represented Consorcio Ciclo-Infraestructura in public bidding No. 004 of 2018 advanced by the Instituto de Deportes de Antioquia for the construction of cycling infrastructure in the subregions of Occidente, Urabá and Norte del Área Metropolitana del Valle de Aburrá, allocated in the department of Antioquia. Our firm was able to demonstrate that the proposal of Consorcio Ciclo-Infraestructura was the most favorable for the entity and was awarded the contract for a value of COP $44,136,796,199.