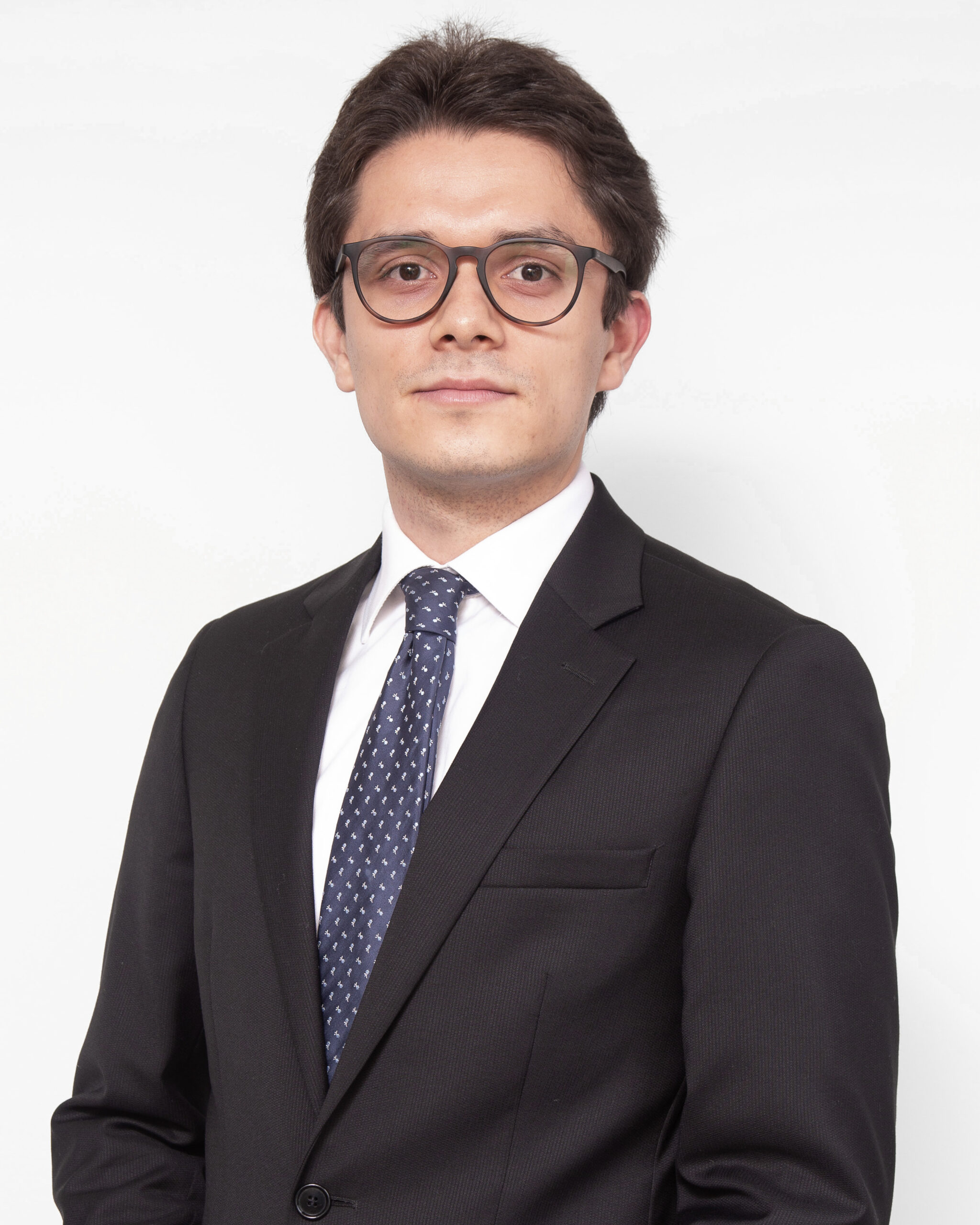 Miguel possesses broad knowledge in both procedural law and public law. During his years of professional practice, he has stood out for successfully managing and intervening in judicial proceedings before the civil and administrative jurisdiction, sanctioning and disciplinary procedures, contractual advice, and within the framework of consumer law in controversies related to legal guarantee and misleading advertising. He has been recognized by our clients for the order, rigor, and technicality he brings to his work.

Judicial expropriation of land where a mining company used to operate

Participated in the team that designed the legal strategy and represented Carboantioquia in a complex process in which the damages suffered by our client were accredited for COP $7,000,000,000,000, as a result of the judicial expropriation of the land on which its mining commercialization operation was carried out in favor of the ANI (National Infrastructure Agency), for the development of the Pacífico 1 project.

nPart of the team that represented the Atalaya de la Mota Horizontal Property, which consisted of 248 apartments evacuated for 15 months due to the risk of collapse. Our clients received uninterrupted housing assistance from the constructor, the building was stabilized and the inhabitants were able to return to their homes.

Direct settlement with heirs in sale and purchase of 1,875 hectares

Participated in the team that managed to resolve a complex controversy related to the purchase and sale of twelve properties with a total area of approximately 1,875 hectares. This deal is particularly important because the properties are located in the Magdalena Medio sub-region, a place where cattle are vital for the regional economy and the production of high-quality beef for national consumption. The matter was being heard before the 38th CivilCourt of the Circuit of Bogota at the request of a lawsuit filed by Ariza & Marin on behalf of the buyer against the heirs of the seller. Thanks to the direct settlement reached, the judicial process ended against 13 of the defendants and will continue against only 1 person.

Took part in the negotiation of the financing contract for a real estate project located in the south of Valle de Aburrá for an approximate amount of COP 33,000,000,000,000, through private Equity Funds.

Participation in the negotiation of contracts between the Trust, the Bank and the buyers of an unfinished real estate project

In the representation of 44 buyers, our team achieved the closing of an agreement with Banco Colpatria and Acción Fiduciaria, which allowed the completion of a real estate project located in the San Lucas sector in the city of Medellín, which was abandoned by its developer and builder, lacking an investment of approximately COP 7,500,000,000 to finish the work. The real estate units were completed and could be deeded and occupied in 2018.